No Rohan in New Zealand?

In the book the East Emnet is described as full of wetlands, low hills, and little gullies, as well as rolling green fields. (IOW, it's not meant to be a bare, flat prairie.) All of these shots are from NZ, found by googling "new zealand" + "landscapes" under "images":
Archivist's Note: All images were originally links. They have been directly inserted for archival purposes. Two images are now lost. 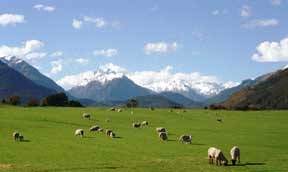 and one of the best: 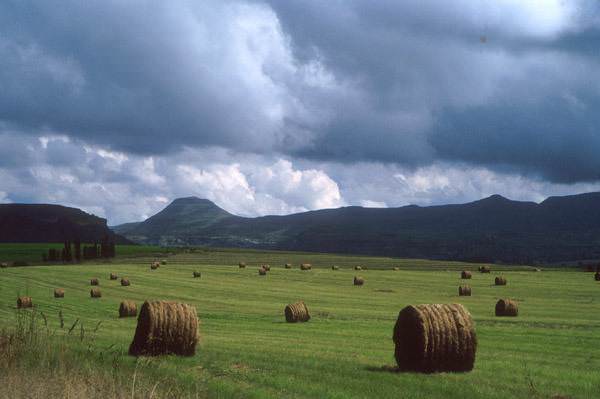 just replace hayricks with horses, and voila! (Fun with image editing software and some tourist pictures of the Camargue.) 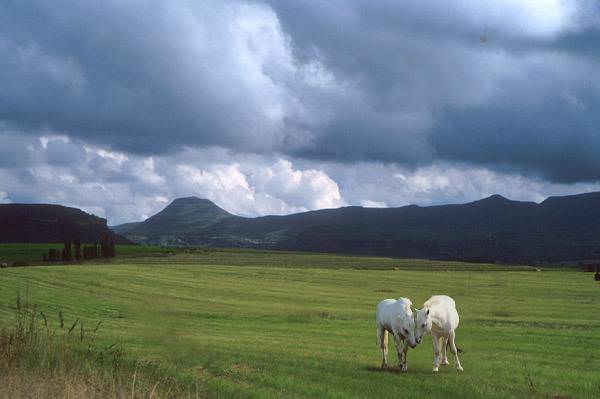 (And there are even more that I could have posted, but this suffices to give the lie to the filmmakers' that they couldn't film Rohan properly because there was no suitable land in NZ. I'm sure if such complex and expensive arrangements could be made to ensure no harm to national parks' flora, that similar aggreements could have been reached with local ranchers...

They had 5 years to get this right, after all.)